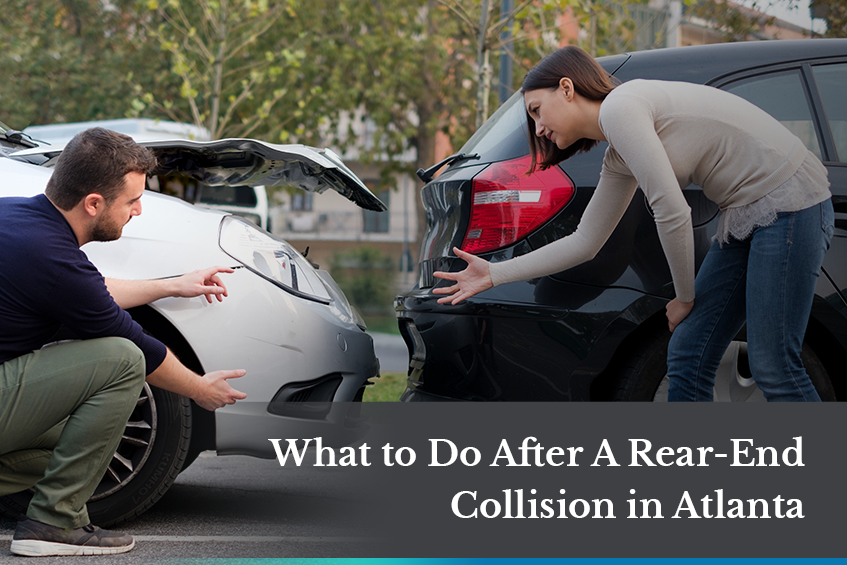 Imagine you are preparing to turn right onto Ponce De Leon Avenue. You inched forward so you can merge more easily after a few cars pass.

Suddenly, you are jolted forward and then slammed forcefully back against your seat.

You have been hit from behind by another car, and then your airbag deployed in your face. 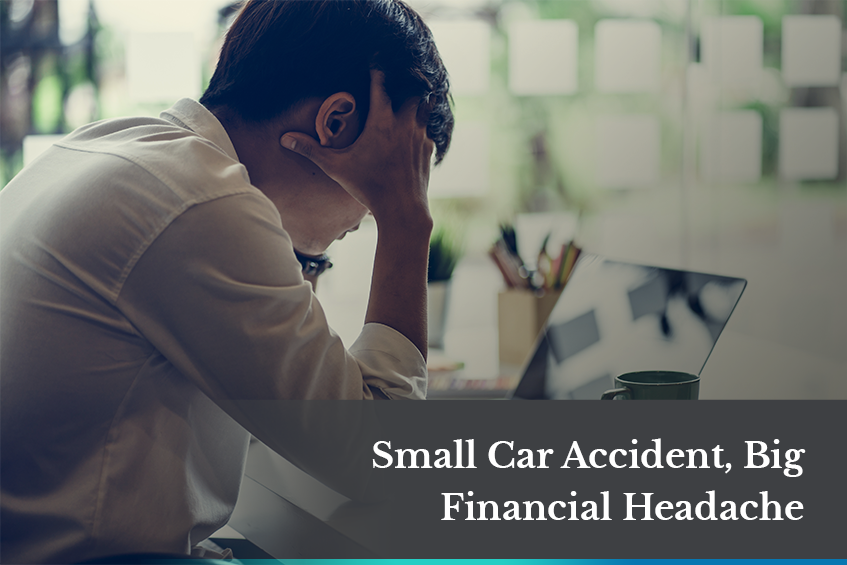 Initially, it doesn’t seem you’ve been hurt in the accident; the vehicle that struck you was only going about 10 mph, and you had been sitting still. It seems the worst injuries are the burns on your face from the airbag.

You go to your physician two days later during your lunch break. You receive a prescription for antibiotic cream, as well as a warning that soft-tissue injuries might only be apparent after several days or weeks.

Ten days after the crash, you awake with a stiff neck and a throbbing headache. You’re too dizzy to stand, and your hands are numb.

A telemedicine appointment with your doctor confirms that your symptoms are consistent with whiplash. Now what?

Whiplash is often dismissed as a minor malady, but left untreated, it can cause complications throughout the body. Whiplash occurs when the head is snapped backward and forward with force. Tendons and ligaments in the neck are strained past the point of safety and sometimes torn.

In this hypothetical, the initial impact followed by the airbag had slammed the head around violently. Your musculature compensated for the injury – muscles that would normally be relaxed contracted to counteract the strain on the neck.

But after nearly two weeks, the muscles are overloaded, and you require medical attention.

Your doctor refers you to a physical therapist and recommends you take several days off wok so you can rest.

You attempt to have your medical bills and lost wages covered by the insurer of the vehicle who struck you. Unfortunately – but not unexpectedly – your claim is denied.

They dispute that your injuries stem from the wreck and deny liability for your medical care. 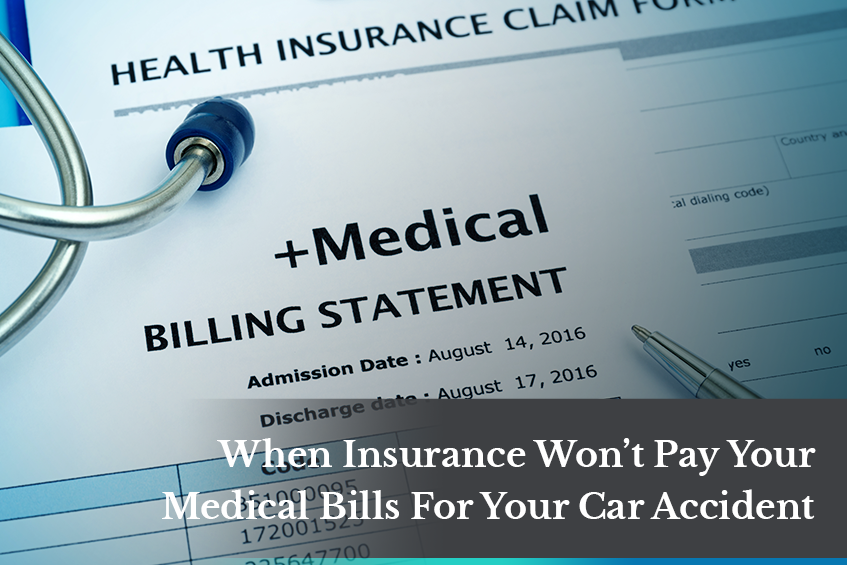 Insurance companies are for-profit entities and often deny valid claims. This is a giant hassle for people who are recovering from an accident. In many cases, people are so frustrated by the process that they stop seeking compensation – which is exactly what insurers want.

Luckily, in this scenario, you have a powerful piece of evidence on your side: documentation of your doctor’s visits. Because you were seen by your physician immediately after the wreck (and then had a follow-up appointment when your symptoms worsened) your legal team will be able to prove your claim.

If you are in any vehicle accident, you should visit a doctor as soon as you are able. Even a minor collision can have medical consequences, and proper documentation is key.

Also, you do not have to hound these corporations yourself. An experienced Atlanta personal injury attorney can handle the technicalities of your case while you focus on recovery. 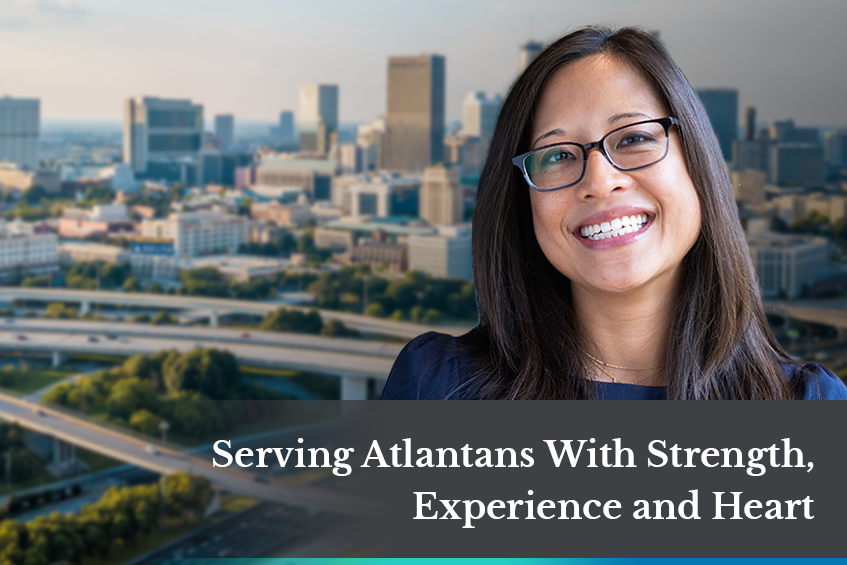 If you were injured in a rear-end collision and insurance is denying your claim, contact an Atlanta personal injury attorney who knows how to fight against insurance companies for you.